Carolina Herrera is a New York-based fashion house recognized globally for creating beautifully crafted collections synonymous for being fearless and fabulous. Founded in 1981 by Carolina Herrera, the brand encompasses a profile of luxury ready-to-wear, bridal, fragrance, beauty and eyewear, as well as accessories for women, men and children. Today, the brand is available worldwide in over 15,000 points of distribution, including over 350 CH Carolina Herrera and 3 Carolina Herrera New York retail locations. Carolina Herrera is part of Puig, a third-generation, family-owned fashion and fragrance business based in Barcelona, Spain. In 2018, Carolina Herrera announced her new role of Global Ambassador and appointed Wes Gordon as the Creative Director, leading design and artistic direction for the brand. 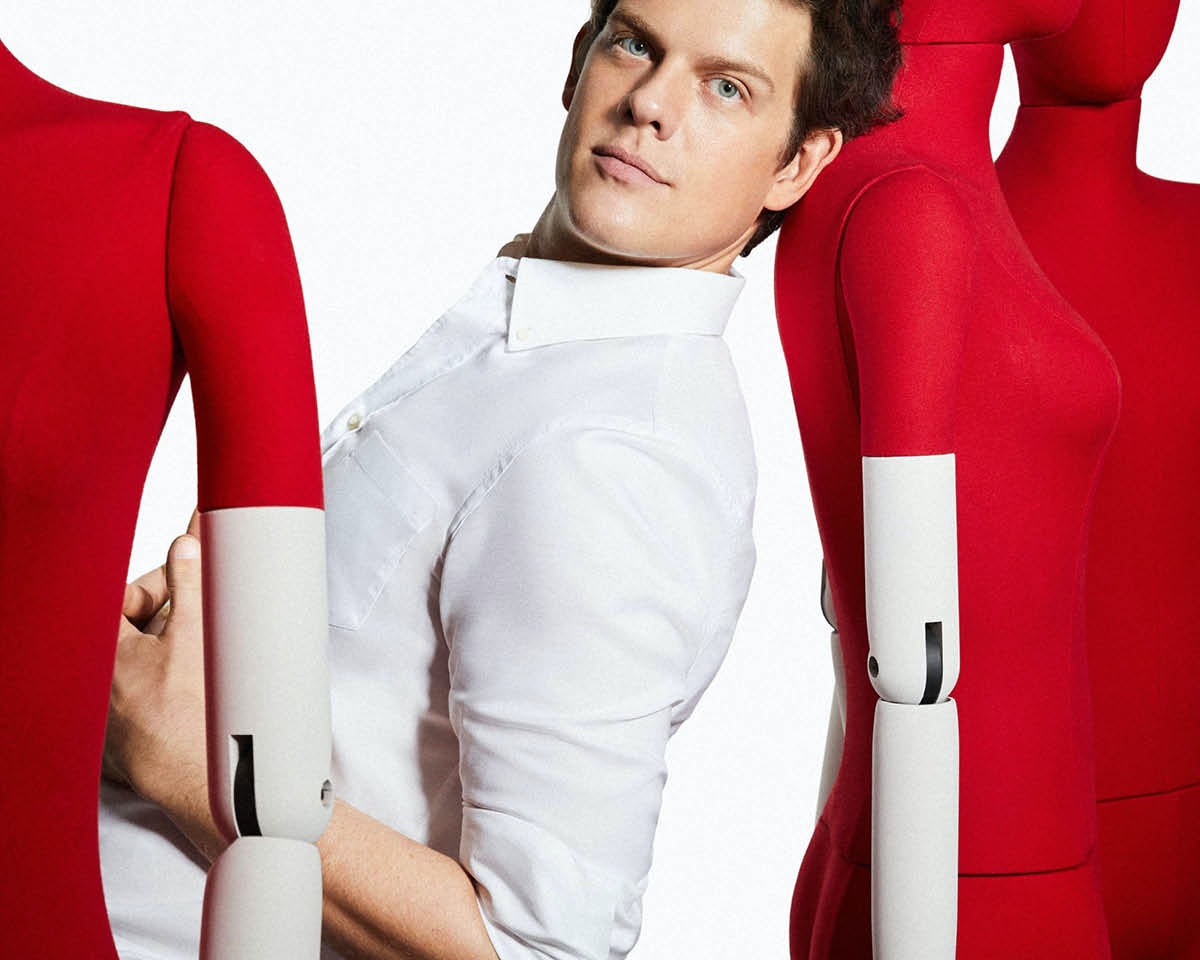 Wes Gordon serves as the Creative Director of Carolina Herrera New York. Appointed by the brand’s founder, Carolina Herrera, Wes leads the global creative strategy of the label across all brand platforms including ready-to-wear, bridal and eyewear. Raised in Atlanta, Wes attended Central Saint Martins College of Arts and Design in London. Upon graduation in 2009, the designer moved to New York City to launch his eponymous line of womenswear and presented his collection in New York from 2010 to 2016. During this time, Gordon received the Fashion Group International’s Rising Star Award and was a finalist for the CFDA/Vogue Fashion Fund. In March 2017, Wes began consulting with Carolina Herrera before being appointed Creative Director in 2018.His first runway show for the House was Spring 2019, which was presented on September 10th, 2018 in New York City. In 2019, Wes was inducted into Business of Fashion’s venerable #BoF500 list.