Ju Ju Win is a recent graduate from Academy of Art University. Ju Ju was born and raised in Yangon, Myanmar, a beautiful country, but a tough place to live for minorities, like herself, due to oppression and racism. And after the Rohingya crisis in 2016, it got harder for minorities to stand up for their own beliefs. Ju Ju now resides in the United States, and uses fashion to express her emotions and thoughts. Fashion is about stepping out of her comfort zone and adapting to what's happening around her. And her inspiration comes from building something out of the things that are happening around her. Ju Ju aims to make statement pieces that speak for themselves. 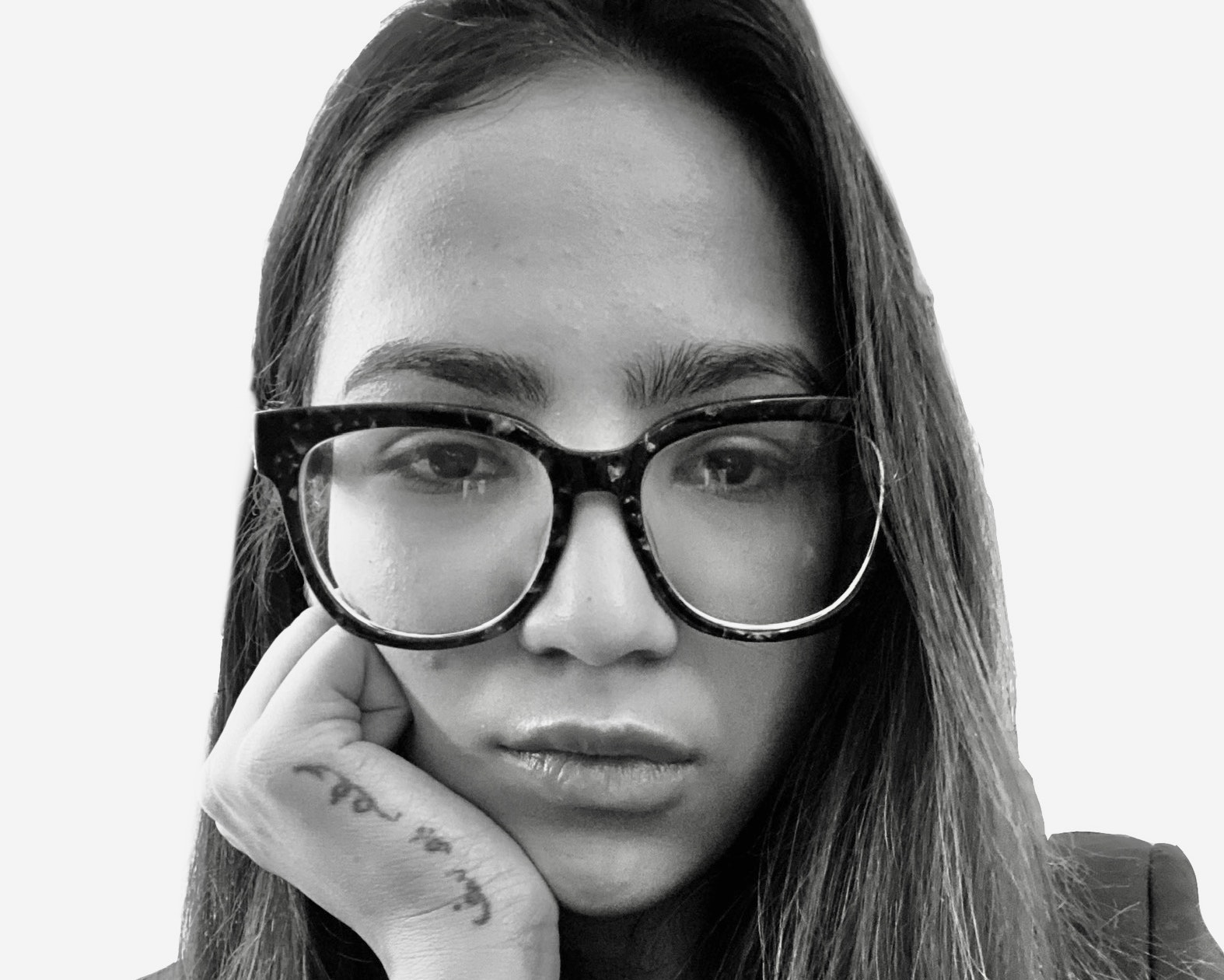